How do TikTok’s popular creators achieve success on the platform?

How do TikTok’s popular creators achieve success on the platform? 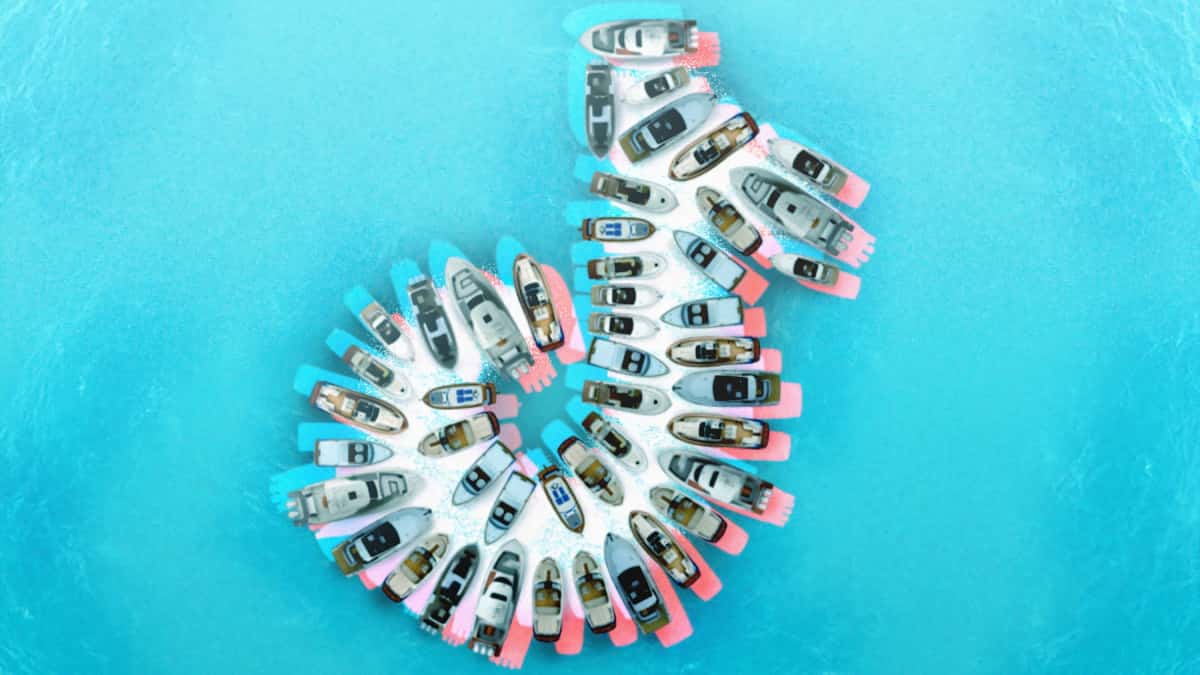 TikTok phenomenon is something that no brand with a serious social media marketing strategy can ignore. The video sharing platform has become a massive hit, growing into one of the most talked about and downloaded apps in the world with a user count of over 800 million. TikTok gives creators an assortment of video editing tools, like time-lapse, slow motion, pre-set filters, various effects, and many others, to make a 15 to 60 second video. It requires minimal investment, enables anyone to become a creator, and makes the content so bite-sized that you can’t help but come back for more (it is estimated that the average user spends around 52 minutes on the app daily which roughly translates to anywhere between 50 to 200 videos each day!).

This may sound simple enough, but how does it explain the secret of its fantastic success? The inclusivity TikTok gives a platform to some of the most creative and popular influencers on social media who understand the medium and how to approach it. They have developed a certain communication style, a native language of a sort. And if you want your brand to have an effective TikTok marketing campaign, you need to understand this language and take note of how these creators make the content that attracts millions of people.

While there’s no single recipe of success on the platform, there are several qualities that many of the top TikTokers share with each other:

While these can be applied to the content produced on other social media platforms as well, the story of TikTok has proven that you can’t just transplant your old social media marketing methods here and expect results. Traditional ads can do more harm than good while trying to produce artificially ‘hip’ content by slavishly copying popular trends without fully understanding what makes the platform unique can seriously backfire. So, let’s see how these qualities manifest themselves in the videos produced by the top creators and brands with the best TikTok presence:

TikTok is often associated with teenage creators, but Zach King is a true veteran of the medium, starting out on YouTube and Vine back in the early 2010s. Zach King is, without a doubt, the most famous TikTok magician and a proof of the fact that a bit of creativity can go a long way. His specialty is the so-called ‘digital sleight of hand’ and he’s been producing short, delightful videos of illusions and tricks, constantly inventing new ways to entertain and amuse his 45.5 million fans.

Creativity is what allows Zach to stand out in a saturated influencer field and it can do the same for your brand. Whether you are partnering with a creator or producing your own organic content, try to think of an unconventional, inventive approach that will make your videos pop out and ‘wow’ your potential followers.

It’s summer 2019. Charli D’Amelio posts her first TikTok, a 10 second video of her sitting down with her friend and lip-syncing. One year later, Charli D’Amelio’s account reaches 68.8 million followers on TikTok, making her the most-followed person on the platform. The New York Times even crowns her as a ‘reigning queen of TikTok’. But Charli doesn’t make elaborately edited videos with high production values. All she really does is being herself: performing short dance routines, lip-syncing, and just acting like a normal fun-loving 16-year-old. Despite her new-found fame, she’s still relatable and down-to-earth – and that’s exactly the kind of content that millions of her fans want to see on TikTok every day.

Charli’s success story demonstrates that authenticity can be incredibly rewarding on TikTok. ‘Fake it till you make it’ approach won’t get you very far here. Stay true to your values, don’t try to pose as something that you’re not or partner with popular influencers who might not be a good match for your brand. As long as your content feels authentic, you’ll find the audience that’ll appreciate and reward you for it.

The Washington Post and keeping it light (but relevant)

The WaPo is one of the most dignified newspapers in the US. It has won 69 Pulitzer prizes. It broke the Watergate scandal. Its solemn motto is ‘Democracy dies in darkness’. It is a well-respected media institution. One would think that an outlet of such repute and stature would face some difficulty finding its voice on a platform that targets a young demographic and is dominated by teenage influencers, artists, and comedians.

As it turns out, quite the opposite. The Washington Post case proves that with a savvy approach any brand can build up and maintain a significant presence on TikTok. The content they are producing is light-hearted and entertaining, usually featuring the goofy spokesperson character named “Dave”, which makes it personality-driven and thus a perfect match for the format. Some of it is of pure comedic nature, focusing on Dave and his hilarious hijinks, but these videos are interspersed with the short chats with the Washington Post authors and reporters about the variety of topics they cover, ranging from comic books and latest developments in video game consoles to coronavirus outbreak and the Black Lives Matter movement.

By combining entertainment with substance and producing content that is custom-made for TikTok, Washington Post has garnered half a million followers, showing to the world that any brand can have a successful TikTok marketing strategy as long as it is willing to speak the native language of the platform.

Chipotle and the power of engagement

Chipotle may not have the largest following if you compare it to some of the biggest influencers on TikTok, but is often praised as one the trailblazers and early adopters of the platform among brands, even winning a Shorty award in 2019 for their TikTok presence. The restaurant chain’s ‘secret sauce’? Engagement. Chipotle has managed to integrate the organic user experience into its marketing by launching immensely successful challenges (one of the most popular forms of content on TikTok) that immediately go viral. Their #LidFlipChallenge, inspired by one of their employees who had a real flair for assembling burrito bowls, hit 268 million views in just one month and was covered by some of the major media outlets. The #GuacDance challenge, launched to celebrate National Avocado Day, broke the TikTok record and resulted in a massive surge of sales (the company reports that they had to ‘hand-smash twice as many avocados as usual to meet demand’).

Engagement is what builds a community around your brand and creates a base of loyal followers who will amplify your voice and create organic content for you even when there are no direct incentives involved. Launching a viral challenge for your audience, something fun and relatively easy to execute, can really put you on the map, not only raising the brand awareness and customer loyalty but also, as the Chipolte’s example shows us, resulting in a very tangible increase in sales.

The National Basketball Association is one of the most popular sports leagues in the world and needs no introduction. But when it comes to social media marketing, the NBA doesn’t rest on its laurels. It has consistently been on top of the TikTok game and its 11.3 million followers is a testament to that. The professional sports already have a treasure trove of video clips to offer (highlights of the games, behind the scenes footage, or interviews with the athletes) and the NBA social media team has done a great job repurposing those for their TikTok account. But what makes the NBA account special, is how eagerly it embraces the trending hashtags. Recent examples include #DadsOfTikTok that shows cute and adorable moments with the NBA players and their kids, or #KeepingBusy series with the NBA mascots having a bit of fun at home.

Earnestly embracing a popular hashtag, challenge or trend can inspire some truly original and entertaining content for your brand while also showing that you remain in touch with the TikTok community.

As you can see, producing content on TikTok requires a certain ‘know-how’ and a deep understanding of its rapidly evolving landscape. If you are just starting to adopt the platform for your social media marketing it can turn out to be quite challenging to make your mark right away. However, you can kickstart your campaign by partnering with an experienced and established TikTok influencer who can amplify your voice and produce user-generated content for your brand. Insense is a social media content creator marketplace that can help you to find the type of partner that is a perfect match for your chosen marketing strategy. Using a fine-tuned system of filters and hashtags you can quickly search through the network of over 35,000 proven creators to find those who will fit your criteria best. Discover how you can use the Insense platform to create your brief, set up your goals, find the right talent, and launch your campaign in just a few easy steps on the website or try a free demo-call to explore the features of the service.

Get started with Insense today 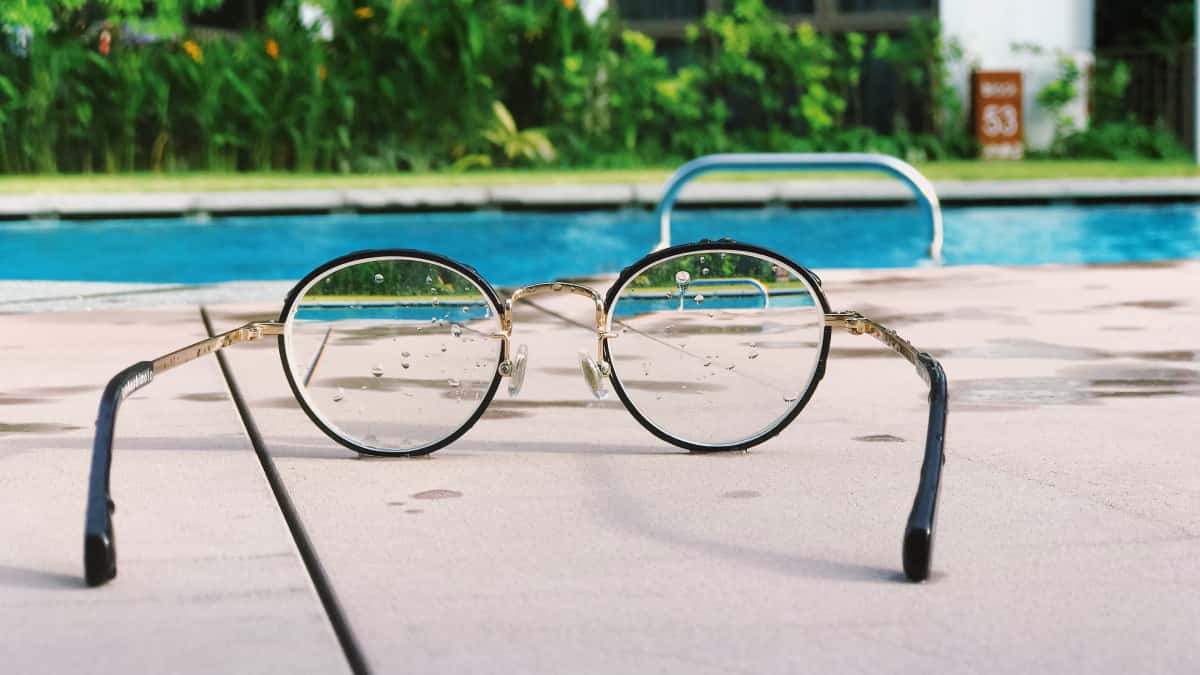 The Ultimate Guide to UGC Content: How to Use It and Why 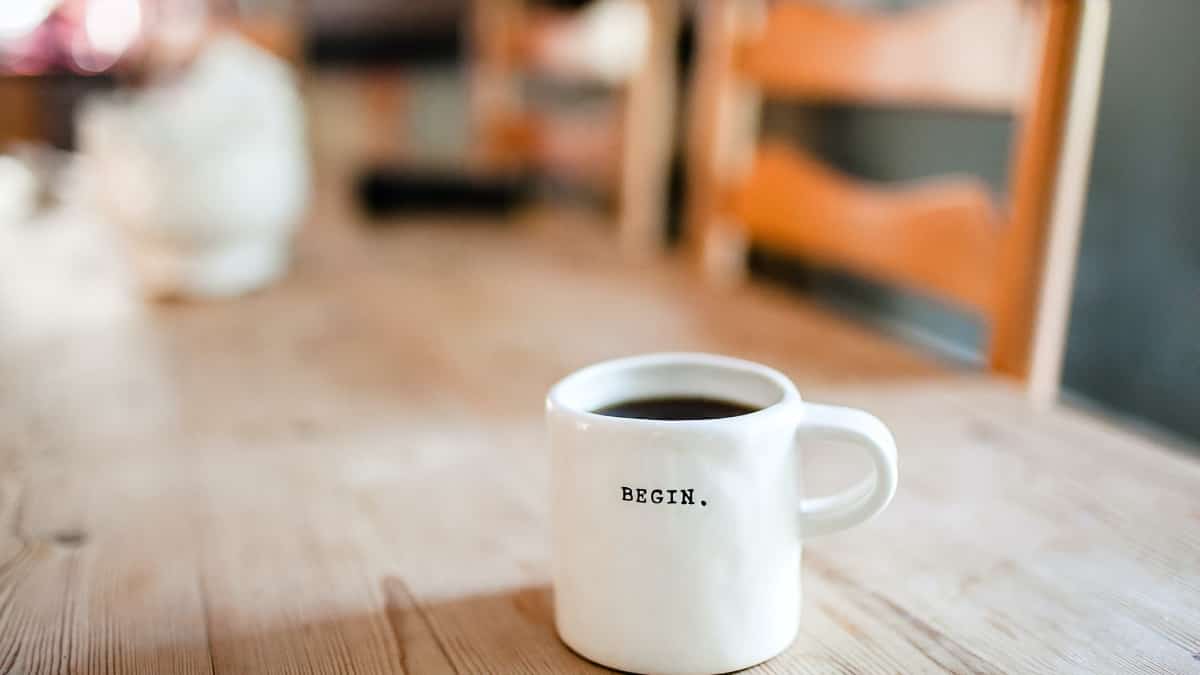 Instagram whitelisting feature is an important addition to a marketer’s arsenal. From this short guide you’ll learn what’s whitelisting, how to whitelist content on Instagram, and what are the main advantages of using whitelisting on the app. 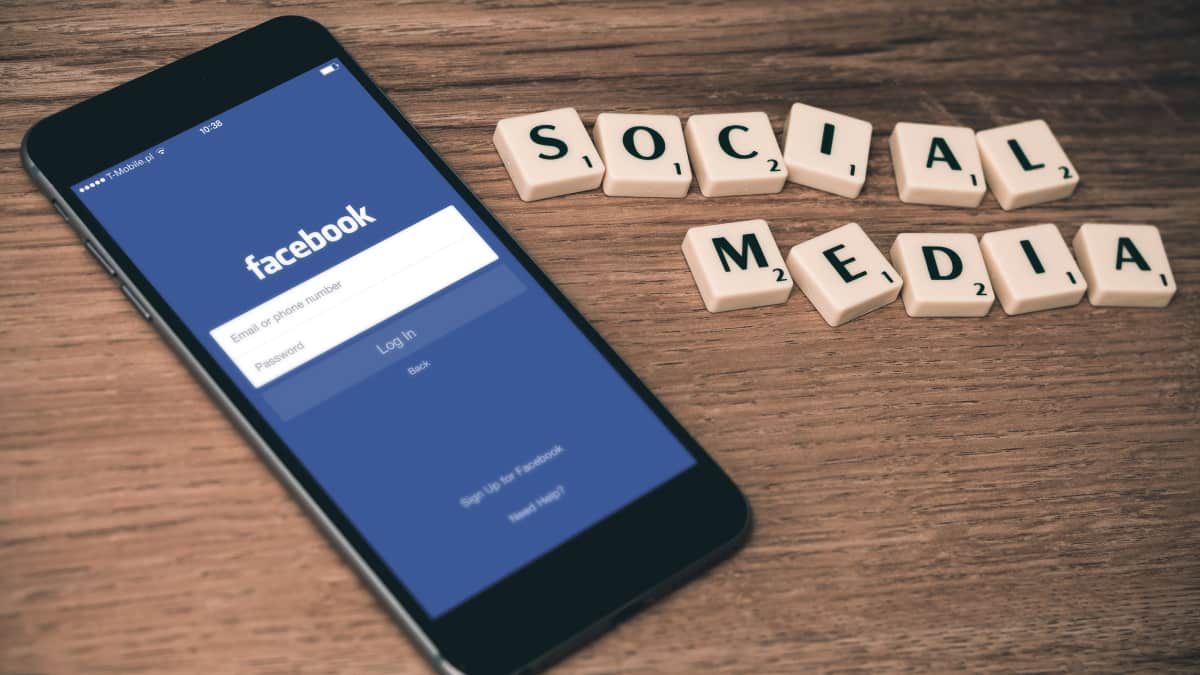 In this article, we discuss what Facebook dark post ads are, the benefits of using them, how to create them, and how to use them for optimization.

Show more
Get our weekly newsletter
for the latest insights
Thank you! Your submission has been received!
Oops! Something went wrong while submitting the form.

Insense is a platform that optimizes working with creators on every level. Starting with your brief, all processes are automated and tailored to your brand needs. With our creators, you can receive content for any type of media campaign: vertical videos for paid channels, organic posts on a brand’s feed, branded photos for your website or even a pre-roll for YouTube. Let Insense build a portfolio of branded content for your business!